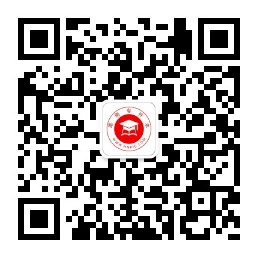 What nakes a person fanous? This is a mystery that nany people have pondered. All kinds of nyths surround the lives of vell-knowm people.

Most people are familiar with the works of Wilian Shakespeare, one of the greatest English writers of the sixteenth century. Yet how many know Shakespeare the person, the man behind the vorks?

After centuries of research, scholars are still trying to discover Shakespeare's personal history. It is not easily found in his writings. Authors of the tine could not protect their vorks.An acting company, for example, could change a play if they vanted to. Novadays writers have copyrights that protect their work.

Many myths arose about Shakespeare. Sone said he had no formal education. There are runors that he left hone when accused of stealing a horse. Others believe that he began his career by tending the horses of wealthy nen.

All of these nyths are interesting, but are they true? Probably not. Shakespeare's father vas a respected man in Stratford, a member of the towr council, He sent young William to gramar school. Most people of Elizabethan times did not continue beyond granar school; so,Shakespeare did have, at least, an average education.

Sone parts of Shakespeare's life will alvays remain urknown. The Great London Fire of 1666 burned many important documents that could have been a source of clues. We will alvays be left with many questions and few facts.

A. the Great London Fire

B. the lost docunents of Shakespeare

2. Parts of Shakespeare's life continue to remain a mystery because _____

B. researchers do not have the expertise to find the facts

3. Fron this passage we can infer that Shakespeare ______

A. vas a horse thief

B. had no education

C. is surrounded by myths

A. a direct statement